by Jim the Realtor | Feb 26, 2016 | About the author, Bubbleinfo TV, Carlsbad, Encinitas, Jim's Take on the Market, Solana Beach | 3 comments 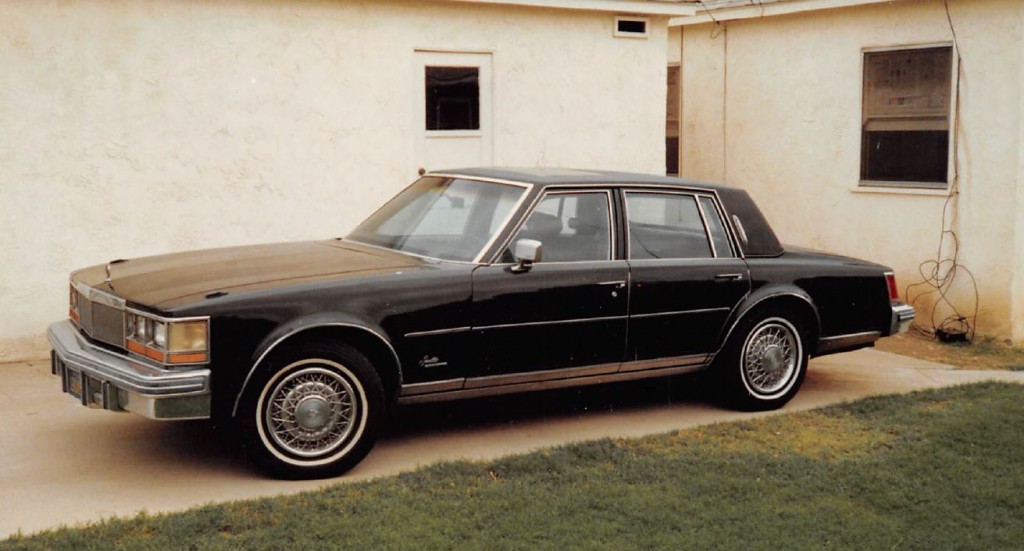 1979 Cadillac Seville, had this one for a couple of years, shouldn’t have sold it. 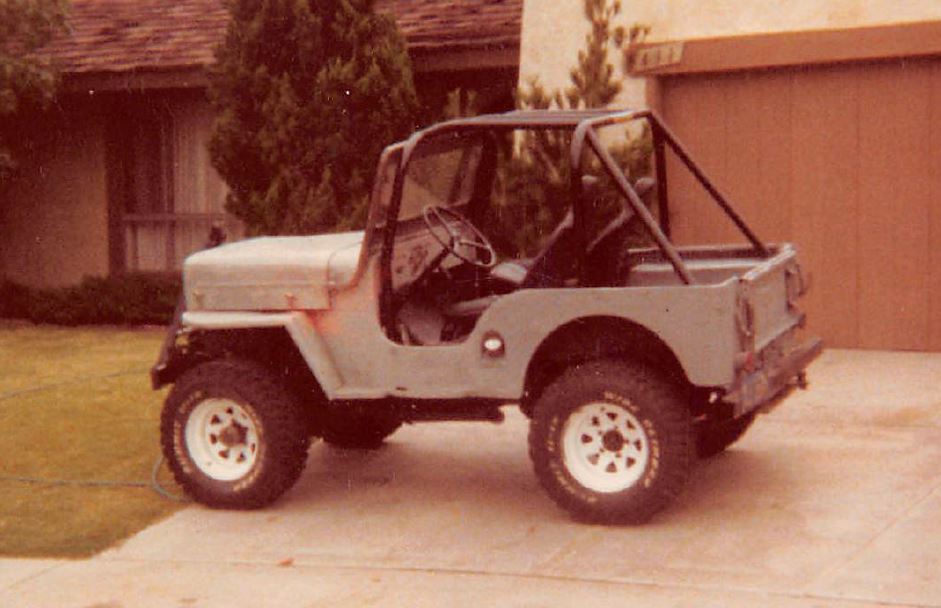 1953 Willy’s CJ3B. It had the original flathead four-banger engine that could crawl over anything. We changed that out for a Chevy 283V8. Rolled it two different times, no one killed. We built a big cake around it and cruised the last Fullerton homecoming parade like in Animal House (they cancelled the football program the next year).  It was also the ride I was driving when I met my wife – I borrowed my dad’s car to take her to Bobs. 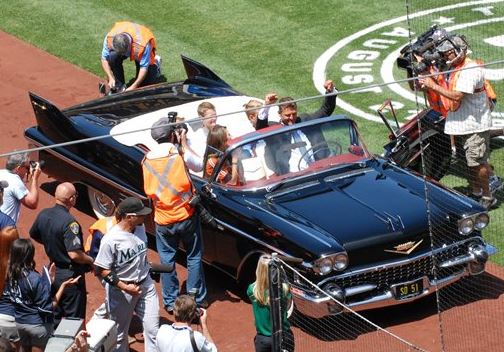 1958 Cadillac Convertible – with the big fins! One of the few decent things done by the Padres when they gave Trevor this one as they retired his number 51. The 1959 version is great too.

1969 Chevrolet Camaro SS Convertible – Indy Pace Car.  A staple on favorite-lists everywhere and mine made a little more special when John Doe and Exene drove up in one when they played at Fullerton.

The fifth is seen at the end of this video: