Our favorite doomer is predicting 15% to 20% drops in pricing net year (link in twitter feed in right-hand column).  Mark has been making these dire predictions for years now, and eventually he might be right.

But it would take surge in supply to start a downturn…..so all we have to do is keep an eye on inventory counts.  If the number of homes increased modestly, sales should respond accordingly.

Where is the balance of too much supply?  It will vary in each area, and be based mostly on price.  You could have 1-2 over-priced homes not selling in one area, and look like a glut, while in other areas have 5-10 well-priced homes hit the market and all get gobbled up.

I’ll speculate that a surge of more than 20% in the inventory counts is cause for concern.  How are we doing so far?

When comparing to the very consistent last few years, a 4% rise in new listings this year stood out.  But compared to 2002-2011, the inventory has been remarkably predictable lately – we even had two years with identical counts: 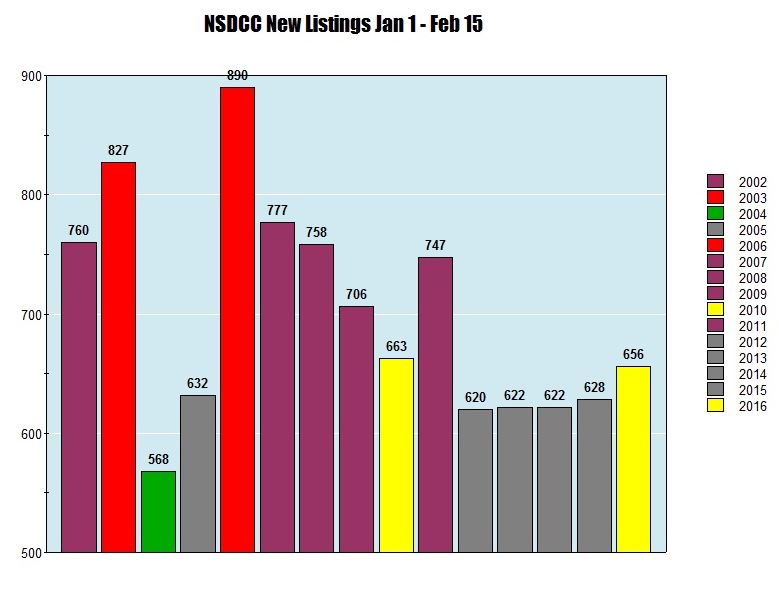 In addition, this year’s increase could purely be due to old listings being re-freshed, an annoying trend that seems to be more popular than ever.

Can we learn from the sales count too?

Absolutely, and any drastic swing in the sales count is the ultimate sign of demand.  We will still have late-reporters adding to this year’s count, which should easily get it above the 2015 sales: 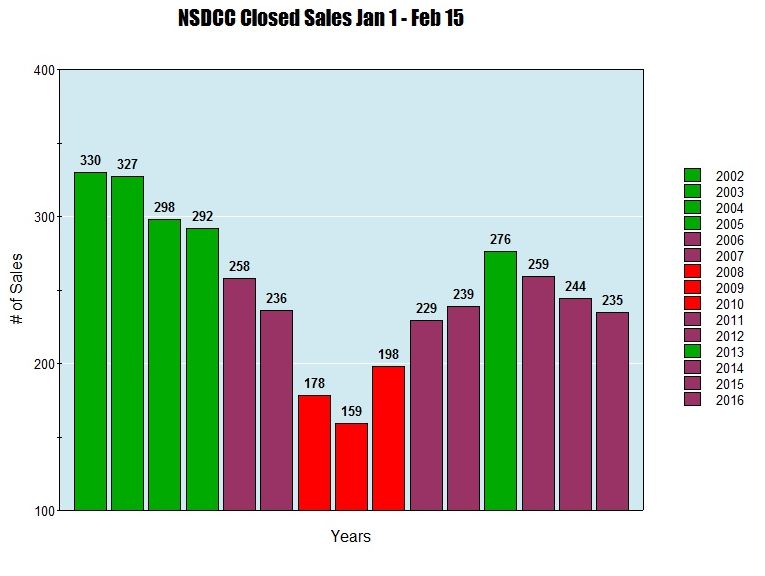 As long as rates are in the 3s, we should be fine this season! 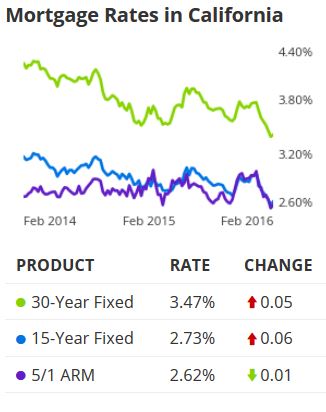