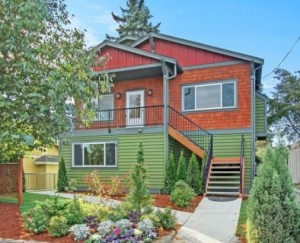 Zillow came out with their Hottest Housing Markets of 2016, and San Diego didn’t make the list:

They based their ‘hotness’ on a combination of employment, recent income growth, and the expected increase in the Zillow Home Value Index.

They expect that the San Diego HVI will rise 2.7% this year, and I think our employment and income numbers should at least be steady: 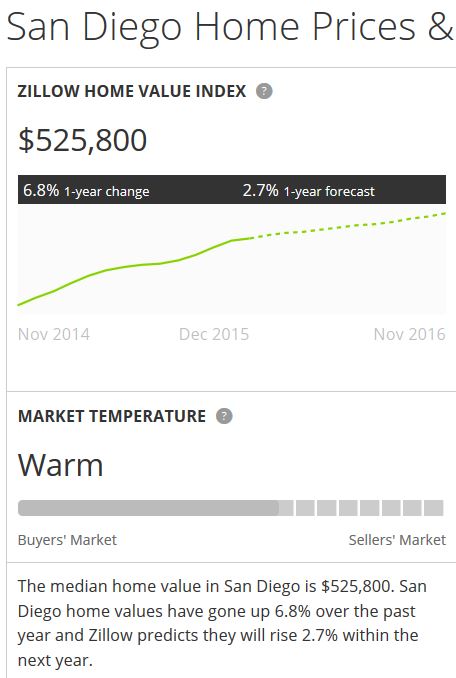 Zillow isn’t considering retirees into their algorithms – especially the rich folks who want great weather to live out their life.  Any of them who have grandkids in the Southwest will give us a look, and when they compare to Los Angeles or the Bay Area, they will like our prices much better.

The towns in the Zillow Top Ten have expected HVI increases of 4% to 5%.