Spence lays out his 10-year vision for the Z team:

by Jim the Realtor | Jan 31, 2016 | Jim's Take on the Market, Listing Agent Practices, Market Conditions, Spring Kick, Why You Should Hire Jim as your Buyer's Agent, Why You Should List With Jim | 0 comments

At every open house, people want to know, “How much lower?”

It is relative to the usual factors – how long on the market, seller motivation, etc. – but what over-rides everything else is timing.  It is early in the selling season now, and every seller is optimistic.

Even if the house has been on the market for months – or repeatedly ‘refreshed’ over several years – every seller thinks this is a new beginning.

If you look at the recent averages, big discounts are rare – buyers are lucky to get 5% off, especially in the first half of the year.

Here is the history of discounts off list price in North SD Coastal: 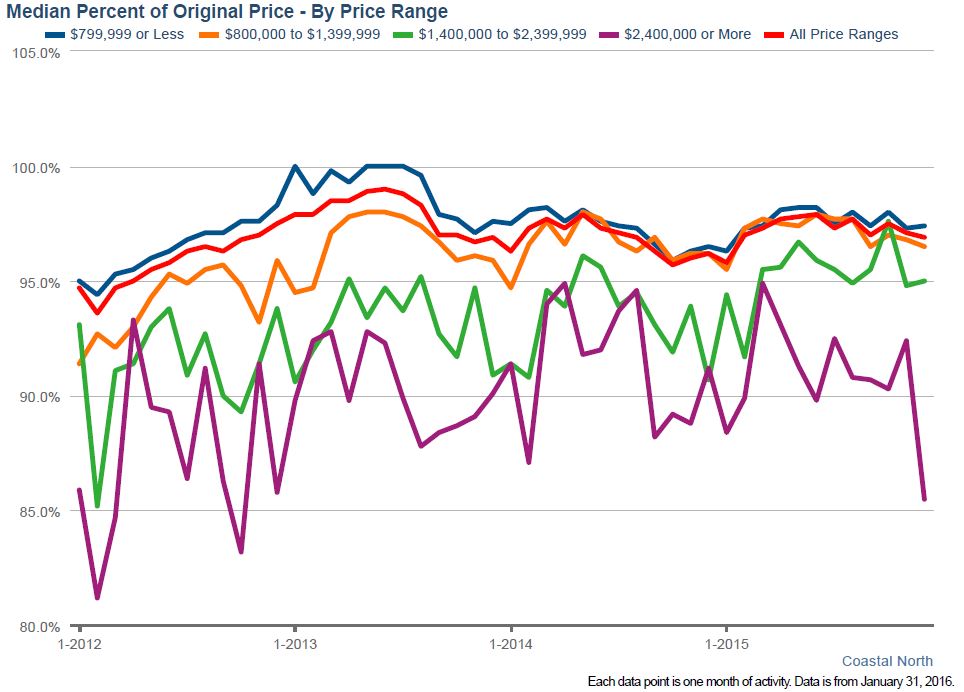 by Jim the Realtor | Jan 30, 2016 | Bubbleinfo TV, Jim's Take on the Market, Listing Agent Practices, One-Story, View, Why You Should List With Jim | 0 comments 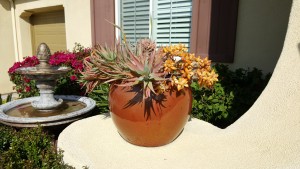 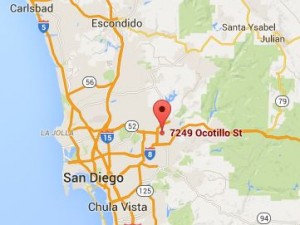 I’m not sure when it will happen, but I have confidence that this home will sell! 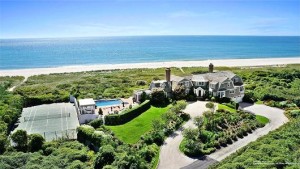 If the real estate market is just for rich people now, then maybe having a thriving job market nearby won’t be as important.  Rich people can live anywhere, can’t they?

If so, then San Diego should reap the benefit. Rich people looking for the best weather should keep coming here – we might even be under-valued?

Hat tip to daytrip for sending this in from cnbc.com:

Mansion prices show no signs of slowing in rich enclaves such as the Hamptons, Beverly Hills and Aspen, suggesting that the global market panic has yet to spread to top trophy homes.

According to sales data from Douglas Elliman, the median sales price in Beverly Hills for a single family home jumped 54 percent in the fourth quarter over the same period last year, to $5.5 million. In Aspen, the median single-family home price increased 35 percent to $6.7 million and 2015 was the market’s best year ever for sales.

In the Hamptons, a record number of homes sold for more than $5 million and more than $10 million in the fourth quarter.

Granted, the figures only cover the fourth quarter, before this year’s rout in financial markets. And the first quarter numbers could show a decline. But the numbers suggest that at least the end of last year — when jitters about China and global growth were already starting to rattle markets — the rich still saw real estate as a strong investment.

And while the most expensive homes in broader markets may be slowing, sales in the marquee “ego-towns” like Beverly Hills and Aspen keep growing.

Or is the higher-end market starting to feel it around the edges?

by Jim the Realtor | Jan 28, 2016 | Bubbleinfo TV, Jim's Take on the Market, Listing Agent Practices, The Future, Thinking of Buying?, Thinking of Selling?, Tips, Advice & Links, Why You Should List With Jim | 6 comments 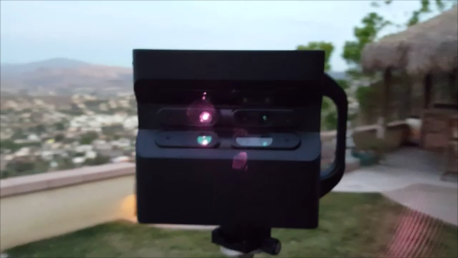 Carlos Hernandez from www.touritnow.com did a 3D home tour of my new listing, using his Matterport camera.  Here’s how it turned out:

This technology will be the next step in selling houses from afar – do busy people really need to visit in person after seeing these video presentations? It helps to screen out the actual showings too, because there is no hiding anything – if a viewer sees something they don’t like, they can save themselves a trip.

Big picture?  Eventually, the Matterport company will have a library of every house in America….but wait, it’s my listing, and I paid for the tour!

Here is Carlos describing what he does: 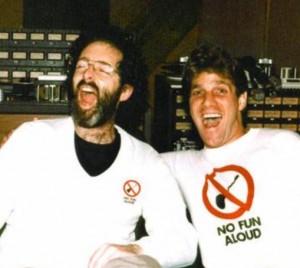 The Eagles had influence on, and were influenced by many local musicians.  Jack Tempchin wrote or co-wrote five of the Eagles songs (including Peaceful Easy Feeling and Already Gone), and lives here in Encinitas.  How often do you see a guy of his caliber playing at the local Whole Foods? 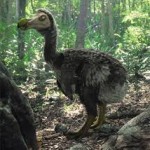 In June, 2011, Ben Bernanke said at a live press conference:

Banks took that as permission to stop foreclosing, and that, combined with the California Homeowners Bill of Rights, have caused foreclosures – as we once knew them – to dry up.  All three of the big North County REO brokers have all given up and left the business, and the occasional bank-owned listing that does hit the market is priced at retail, or retail-plus.

Here are the NSDCC detached-home listings that were bank-owned (REO) or short sales:

Instead of foreclosing, the banks have thrown a loan modification to anyone who would sign it, and when those expire, extensions will likely be granted.  Distressed sales have gone the way of the dodo bird!

Those 45 sales last year were 1.5% of the 3,018 total sales, and with higher prices, the count is likely to go down.  We will be in a retail-priced environment for the foreseeable future! 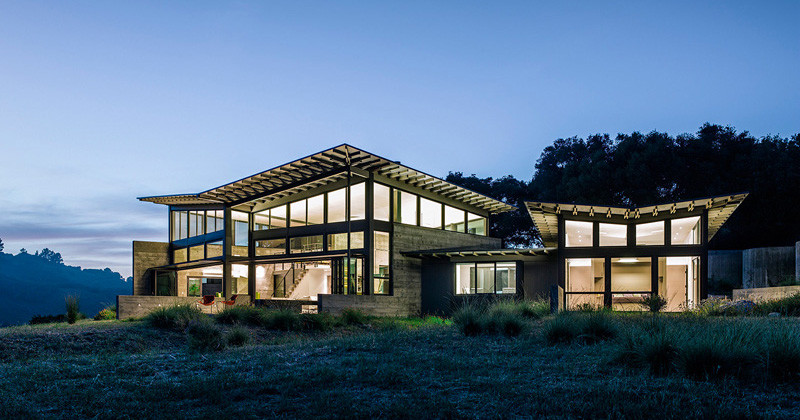 When designing this home – a retreat for eventual retirement and visits from grown children – the architects were inspired by the clients mention of seeing butterflies in the meadow.  You can see the result of this inspiration in the various roof lines of the home. 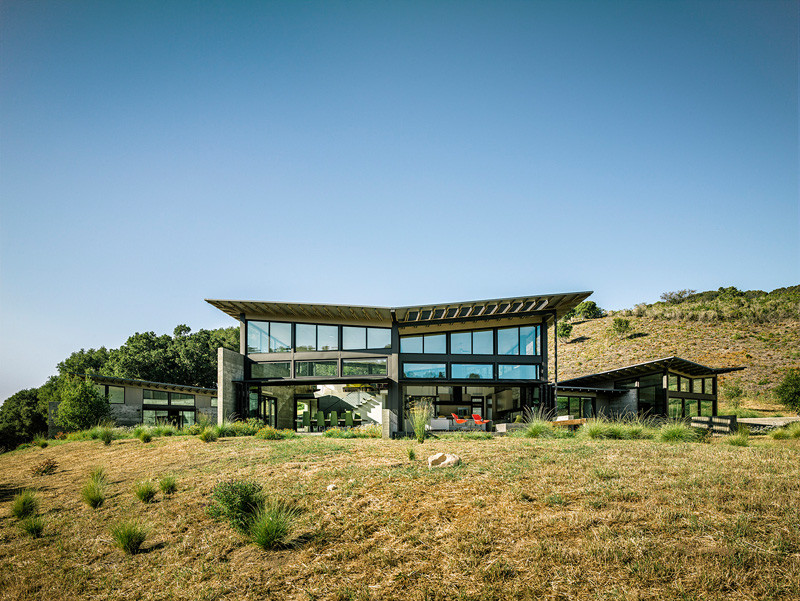 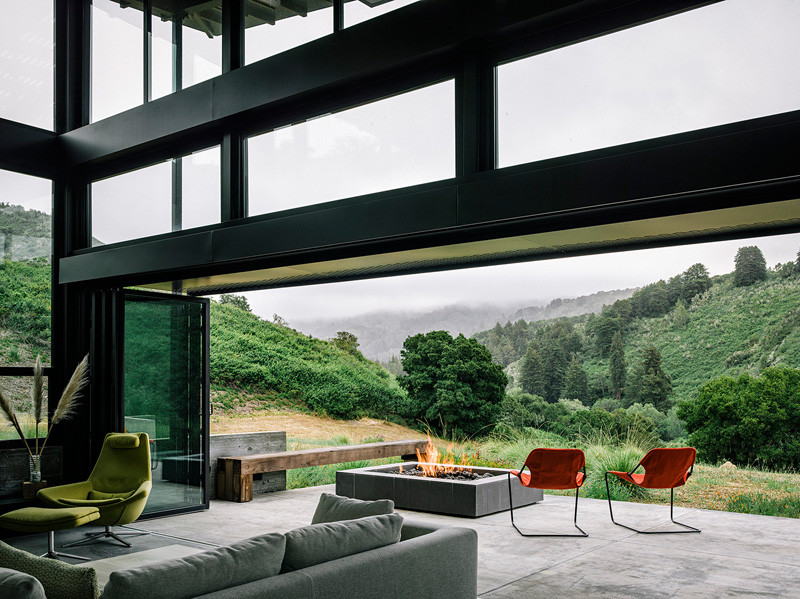 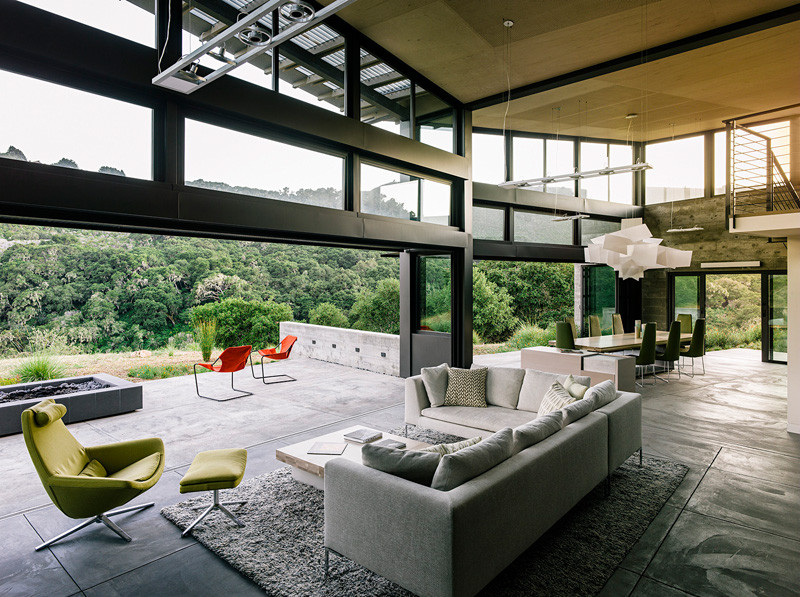 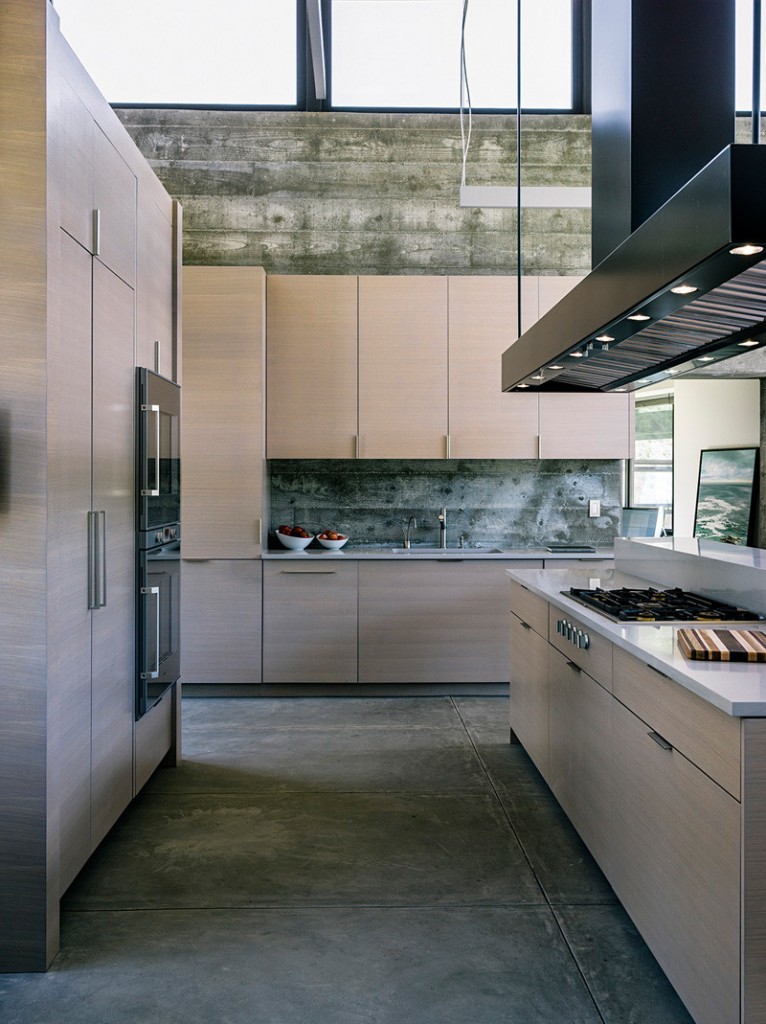 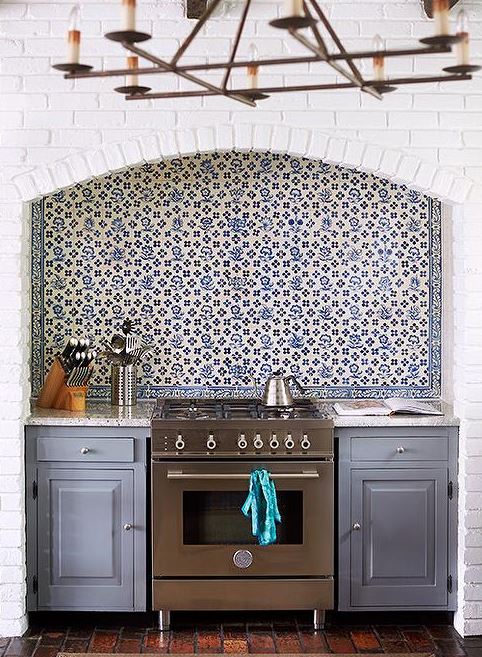 It doesn’t take much to turn your kitchen backsplash into a stunning decorative feature, without having to spend millions.  Here are some ideas:

Here is my tour of the local tile store: 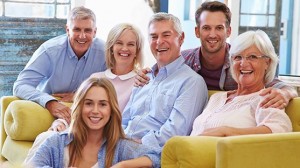 Not only are retirees trying to downsize, but the kids are hanging around longer too.  The excellent research by John Burns has put some numbers on the one obvious outcome – multi-generational living.

Percentages in the 40s and higher are more than a blip – the vast amount of downsizing and multi-gen households is a game-changer:

14% of all US households (16.5 million households!) now live multi-generationally, and the numbers continue to rise for three reasons:

Most of the US housing stock was not built for multigenerational living, providing a tremendous opportunity for home builders. According to our Consumer Insights survey of more than 20,000 new home shoppers, 44% would like to accommodate their elderly parents in their next home. Additionally, 42% of today’s shoppers plan on accommodating their 18+ older children in their next home.

This focus on providing housing to extended family or friends may also account for 65% of respondents desiring a bedroom with bath on the ground level and 24% wanting a suite with a kitchenette and small living area.