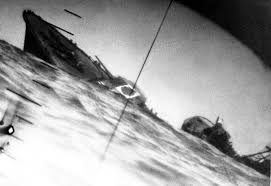 Twice a year the C.A.R revises our contracts, whether they need to or not.  They are touting how much the new version will be changing in November, but from what I can tell it is only a word here and a sentence or two there:

Even though electronic signatures have been used for years, they haven’t figured out that we need more room for the initials and signatures!  And there is still no disclosure to the buyer about how much commission their agent is receiving – that amount will never be divulged.

The worst item is (viii), which states that we aren’t responsible for accurate data on our own flyers or listings. If not the agent, then who is responsible?

Thankfully nobody reads the contract (consumers or agents), but if you did read it, would you have faith and confidence in your agent?  And good luck trying to sue us now!

It was nine years ago today that we got started!

It was early on a Saturday morning that I signed up for a free blog website, hoping to inform and educate sellers about the impending doom on the horizon.

It’s been a wild ride since!

In many ways it’s been a full circle back to where it started – trying to deliver pertinent information to assist sellers and buyers with making decisions.

I would like to be your realtor – if you are thinking of moving and want to discuss in detail how I can help, let me know!

Thanks for being here, and participating!

Here’s one of the first foreclosure videos, from August, 2008. All types of quirky things have happened along the way – one of the viewers of this video repeatedly pointed out how I was breaking the law by not pulling my car all the way up the driveway, and was blocking the sidewalk:

A well-rounded education is the goal. P.S. This was filmed a couple of weeks ago at the peak of the heat wave:

From an article at wsj.com:

Now is also a good time to buy a home, many analysts argue. The slowing growth in prices makes homes more affordable, even as rental costs inflate for single-family homes and multifamily apartments. Meanwhile, interest rates remain slim. The average rate for conforming 30-year fixed-rate mortgages recently was 4.19%, close to the lowest levels of the year, says HSH.com, which collects mortgage data.  Keith Gumbinger, vice president of HSH.com, says, “Price gains have cooled in many areas, and mortgage rates are lower than they were expected to be this year. The combination is a favorable one, and if it holds, it should provide a solid foundation for home sales this fall.”

Ivy Zelman, founder of Zelman Associates, says the current gloom is overstated and housing prices will continue to slowly appreciate. “People still believe in the American dream,” says Ms. Zelman, who was early in predicting the housing downturn and anticipated the rebound. “The housing market is lukewarm and will get warmer.”

Contact me when you get a chance and I’ll meet you to deliver!

We had a net gain of +9 in the number of NSDCC houses for sale this week, with the additional inventory coming in the upper-end markets. The Chargers kept their Super Bowl run alive, and the lucky bolo tie is back – love the coat too!

END_OF_DOCUMENT_TOKEN_TO_BE_REPLACED

Where are all these old folks going to go? They’d like to stay at home. Today, most older residents live in single-family homes that they own: More than 70 percent of residents in their 50s own their homes, and homeownership figures rise for populations into their early 70s. A survey conducted by the AARP finds that 73 percent of respondents ages 45 and older would strongly prefer to stay in their homes.

They may not have much choice. As Emily Badger explained last year, senior Boomers looking to sell the detached single-family homes that characterized the overwhelming majority of housing construction between 1990 and 2010 may have a hard time selling to Millennials. Many young renters who can afford mortgages just can’t get them; others prefer new options in the city to single-family homes in the suburbs, including condos.

Increasingly, the housing stock built by and for Baby Boomers doesn’t meet anyone’s needs—neither a younger generation looking for starter homes that don’t exist, nor an older generation confronted by accessibility challenges. And a growing share of older households is struggling with high housing costs and mortgage debt, challenges usually associated with Millennials and Gen-Xers. More than twice as many seniors age 65 and older carried mortgage debt in 2010 than did in 1992. Some 21 million older adults are renters.

While affordability is a problem on the horizon for some older residents, accessibility challenges are virtually guaranteed for all. While increased life expectancy and a factor that the U.S. Department of Housing and Urban Development cites as “compression of morbidity” means that older generations (even beyond the Baby Boomers) are living actively later into life, disability eventually affects almost everyone. One of the great equalizers in life, disability arrives without any deference to income or race. (Privilege in these realms often makes it easier for people to adjust to disabilities, of course.)

The housing stock built for Baby Boomers largely wasn’t designed with accessibility in mind. There are five universal-design housing features that tend to address a variety of disabilities that residents face as they age: no-step entries; single-floor living; switches and outlets set at lower heights; extra-wide hallways and doors; and lever-style doors and faucets. Nearly 90 percent of existing homes have one of these features, according to the report—but just 57 percent have two.

Yet these detached, single-floor, single-family homes—and the automobile-centric society that comes with them—are only going to fall further out of step with the needs of residents over time. And sooner rather than later. Homes can be retrofitted with lever-style handles and no-step entries (albeit at great expense). It’s much harder to turn exurban and rural communities where older Americans live into places that nurture seniors rather than isolate them. 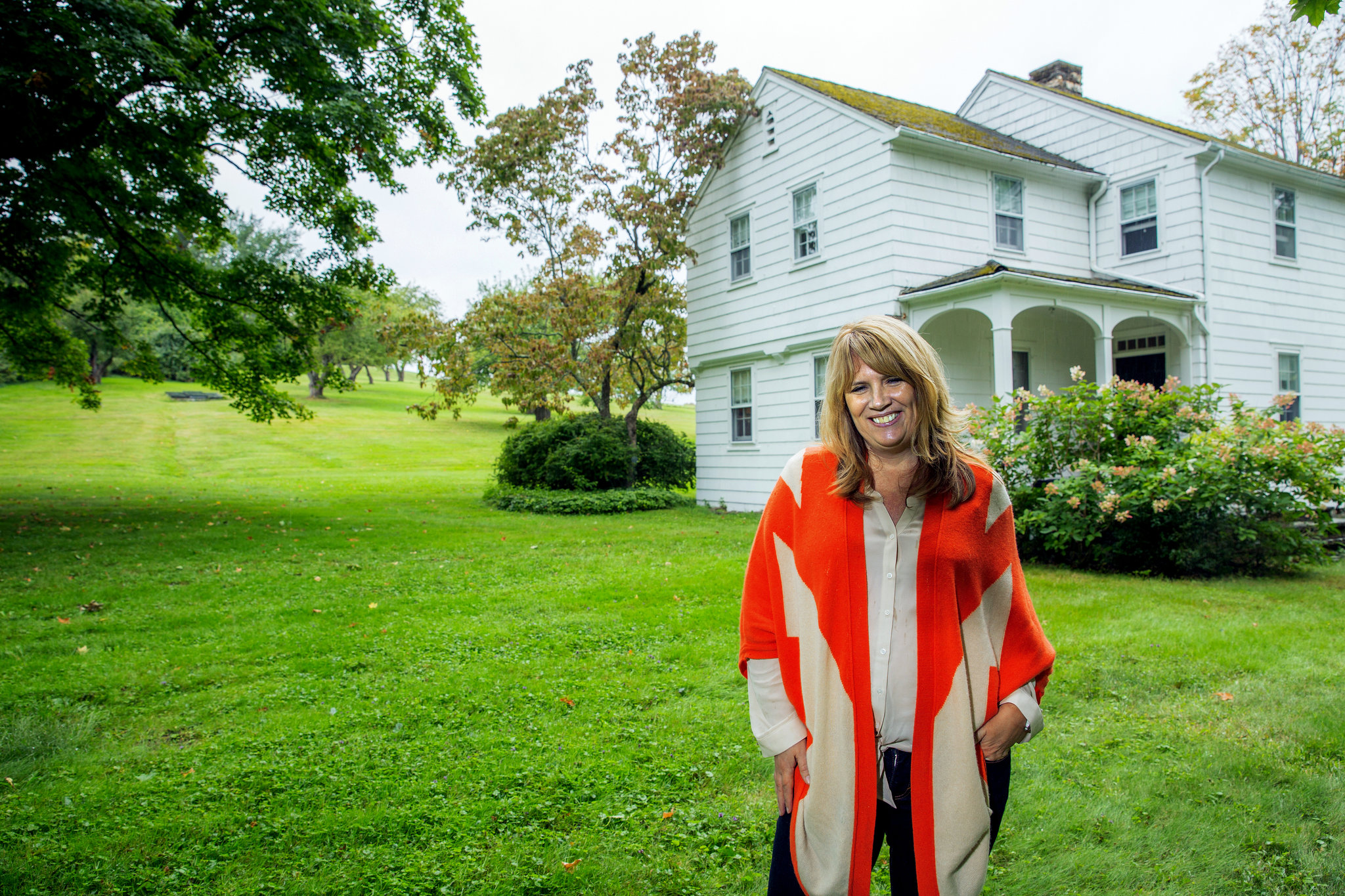 “Some of them are rarely seen,” he said of the handful of parents he has noticed putting down temporary roots in the school’s town. “And it seems like a curious convenience for when they visit. Occasionally there is a family that spends a lot of time on campus, and I think that can really hamper a student’s experience.”

“Day students struggled to connect socially at these schools, because so much there happens at night,” Mr. Gaztambide-Fernández said. “And yet the day students had much healthier lives” — less anxiety, for instance, than the boarders. “So parents could potentially be giving them the best of both worlds by doing this. A place to escape and disconnect.

The larger parenting trend is that parents are trying to become increasingly involved in the schooling of their children. There is increased anxiety around school success to insure economic success later. Parents are highly invested in individualized attention on their kids, and they don’t trust the schools to do that. So one possibility that could be driving the trend is their wanting to have more of an impact.”

Kayla is a proud graduate of the University of Oregon and went to most games while attending – they are an exciting team!