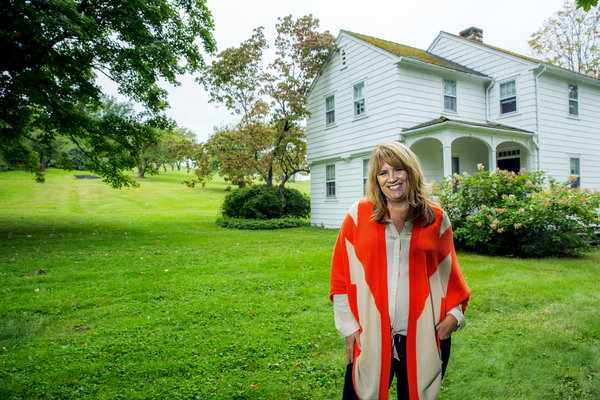 “Some of them are rarely seen,” he said of the handful of parents he has noticed putting down temporary roots in the school’s town. “And it seems like a curious convenience for when they visit. Occasionally there is a family that spends a lot of time on campus, and I think that can really hamper a student’s experience.”

“Day students struggled to connect socially at these schools, because so much there happens at night,” Mr. Gaztambide-Fernández said. “And yet the day students had much healthier lives” — less anxiety, for instance, than the boarders. “So parents could potentially be giving them the best of both worlds by doing this. A place to escape and disconnect.

The larger parenting trend is that parents are trying to become increasingly involved in the schooling of their children. There is increased anxiety around school success to insure economic success later. Parents are highly invested in individualized attention on their kids, and they don’t trust the schools to do that. So one possibility that could be driving the trend is their wanting to have more of an impact.”